“I just don’t get it” veteran network engineer and serial entrepreneur Burton Zayden declared. “I guess I can kinda understand why someone wouldn’t be interested in my last business endeavor, but this one, people should really be thinking about it. It’s pretty mesmerizing.” Mr. Zayden continues, motioning to his pile of faux ethernet jacks crafted into ear rings and bolo ties - a failed business model which included a “major social media push” to popularize nonfunctional ethernet jacks as a fashion item. “I hear all day from my neighbors partner how her only fans is generating more money than her boyfriend makes as a cheese culture consultant and amateur magician. I just don’t get where they’re storing all of these fans that they’re displaying.” he continued. “I have unlimited access to an endless supply of fans in my catalyst 6500 switches, and I have had webcams pointed at them for like 3 weeks. The only interest I have had is some troll wondering how the 6500 is still running.” Burton proceeded to explain, perplexed. “I just figured this would be a slam dunk, ya know? With the ethernet jacks up I had to lay out a bunch of money to get the injection molded items made, this was essentially cost free, but I have yet to make any money.” An exasperated Burton expressed his frustration with the lack of progress, explaining “I have Cisco fans, I have CPU fans. I’ve got power supply fans in really obscure gear like non-cisco switches! I’m willing to plug those in and really showcase the diversity of the fans I have.” 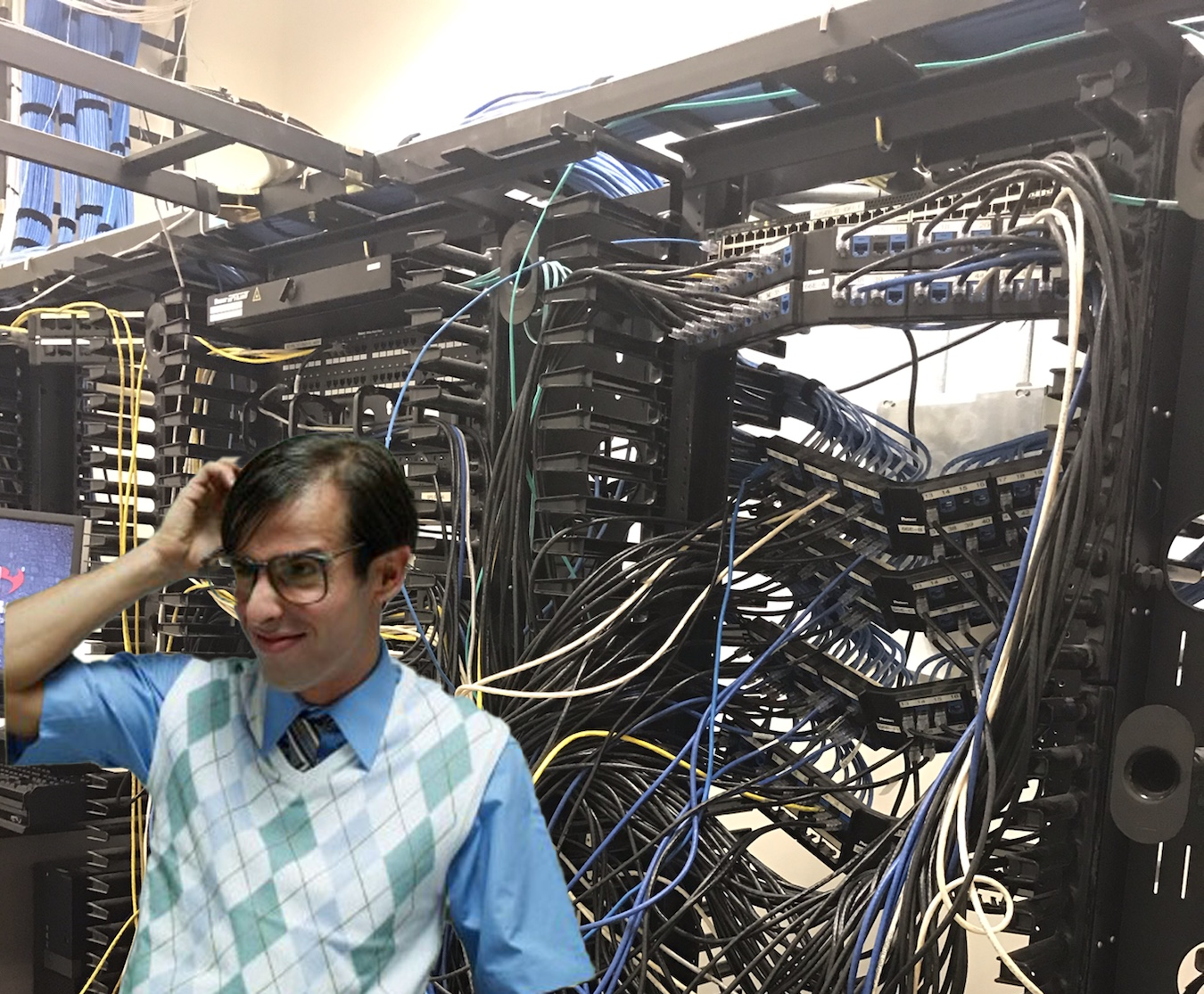 When JFI spoke to Mr. Zayden’s neighbor, the amateur magician who would only identify himself as “Zane the Great” explained “you know, Burt is a nice guy, but I think he gets a bit confused as to the nature of certain things” before going into a 25 minute diatribe abut the greatness of David Blane, while his partner and onlyfans rising star lamented how his greatest trick is “making money disappear” playing online poker, but that she hoped “Burt can make some cash with his next business idea”, which is reportedly “licensing unused address space in the 100.64 range”.