System Engineer Barry Atrik at Nofault Hosting Services says that he “was excited by the possibilities when asked by management to move their services into containers”. Barry, a perennial go-getter known for not just his indomitable work ethic and willingness to “jump in with both feet, immediately”, but also his ever-present waist pack which as been described as “not unlike the Tardis, bigger on the inside” and “holds seemingly everything under the sun” immediately arranged for two dozen shipping containers to be delivered to the facility in order to containerize their systems. Barry says he was “Still trying to work out the logistics of the power and cooling" but that he “has some ideas about the networking”, as he motioned to a stack of 900mhz fixed wireless gear that he’d reclaimed from a WISP that had replaced the hardware 7 years prior. Barry continued that he “figured getting the containers spun up onsite was a good first step” but that he “didn’t realize the space and resources needed to manage that number of containers”. 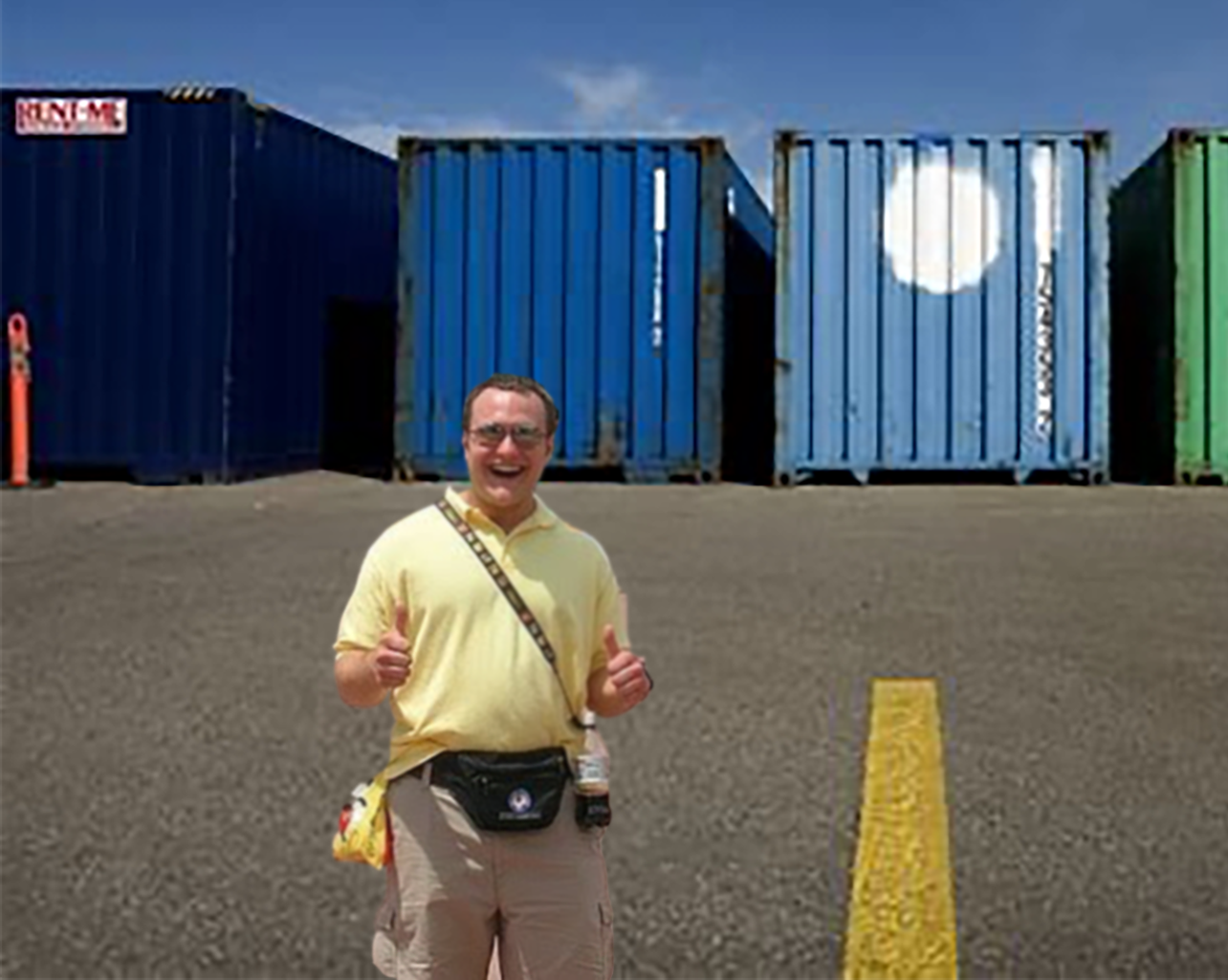 At the time of this printing Barry was in an emergency meeting with the CFO discussing current procurement rules.