“Shareholders are estatic.” proclaimed Idell Luettgen, product manager over licensing while speaking on a monthly directors call. “Well, the new licensing model is proving to be a little bit of a heavy lift for us here in TAC.” snapped Franz Nyström, director of North American TAC. “The customers are struggling to understand why certain things that were once included as an entitlement are now a licensed option, especially after a forced “security patch” version of the firmware. Furthermore, we looked through the code patches, and there was literally nothing in there that wasn’t licensing related.” Franz continued. “I’m going to stop you right there, Franz.” Idell interrupted. “The security we were referring to was the security of our stock price, obviously. It’s all in the release notes, but clearly no one reads those. Look, profits are up ten fold. I know you used to have the golden scepter with your support pricing, but now we have a new model.” Idell quipped. Undeterred, Franz interrupted “Come on, man. You can’t license everything. I mean, we can’t even do OUR jobs. You’ve licensed the damned debug commands, and your ridiculous internal charge-back model adds up to literally more than we generate. And that’s JUST for debug. How can he help the customer if we can’t even run debug commands!?!” 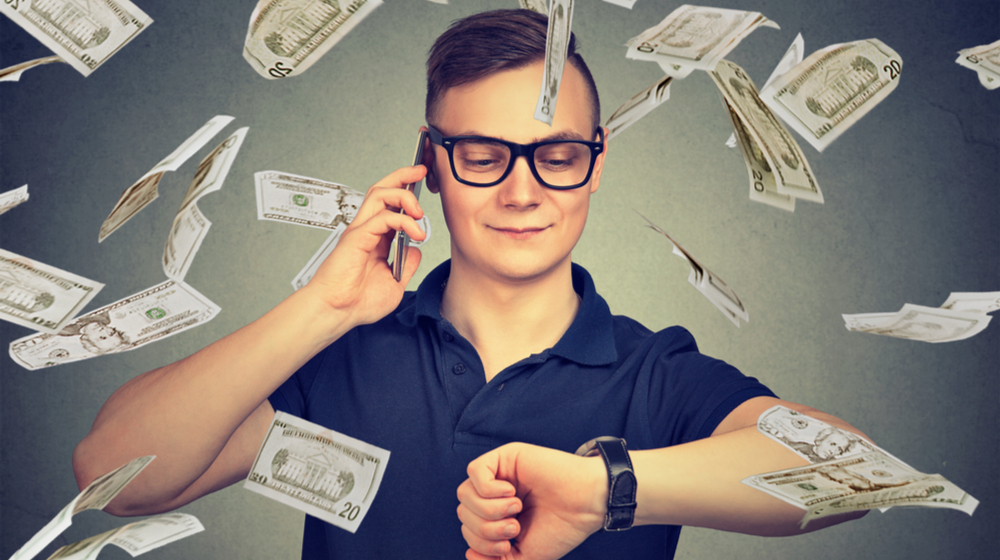 “I think it’s ridiculous.” blurts Marthinus Masango, Senior Network Architect at the regional broadband provider Internetivia. I mean, the sales guy came in and said that we needed to do this emergency upgrade, the SE was all sweaty clammy and both smelled like they’d been working at a fish hatchery. It was all very discocerting and had this bizarre sense of urgency, almost like if someone was going to get their boat repossesed or something." Marthinus continued. “So, we went and did an emergency maintenance, our SE helped, but he was very distracted with phone calls and yelling about dry dock or some such foolisnhess. Once the maintenance was done we were really quickly confronted with a bunch of issues. Our automation workflow stopped working, NETCONF was disabled and our centralized syslog server stopped getting logs. Once we logged in - which was also a lot different with all of the banners about trial periods and odd cypher looking addresses and such - we realized that we’d made a huge mistake. And, of course, the firmware could not be rolled back due to localized encryption of boot loaders.”

“We have made the entire process seamless.” bragged sales lead Fiorentino Farina. “After the critical upgrades, the users get prompted with a very easy to understand banner. It streamlines the entire process and lets them pay as they grow. All customers need is a simple bitcoin account, once they provide payment for the features they need, we go ahead and unencrypt those parts of the firmware for use. It really couldn’t be easier.” Mr. Farina was quoted as saying.

Last communications to Mr. Masango were via mobile due to licensing limits on the VoIP phone systems in their offices, where he lamented to JFI “What ISP uses cryptocurrency to pay vendors? this is completely mad. We are looking at either a forklift replacement or a licensing structure similar in cost to a forklift replacement, except it would be annual. Our finance office has no idea what bitcoin even is.”