Expert level forum operator “NegEngTuff” whose real name is unknown, but based on his internet persona is in fact a real life professional fighter, a street tough with extensive networking experience and a comedic genius the likes of the venerable Yakov Smirnoff. The self proclaimed “FMIE #0001” [Editor’s Note: FMIE is a lesser known certification journey which can mean either (or both) Forum Moderator Internetworking Expert, also possibly “FITE Me IRL Expert”] expressed his extreme displeasure by “permabanning” fledgling satirist for making a “low level, unfunny post” on popular forum /r/NetworkingChuckleHut. In a flurry of rapid-fire, witty lyrical barbs @NetEngTuff tore down the “witless networking newb” leaving little doubt that this forum admin is all business when it comes to his internet comedy kingdom. 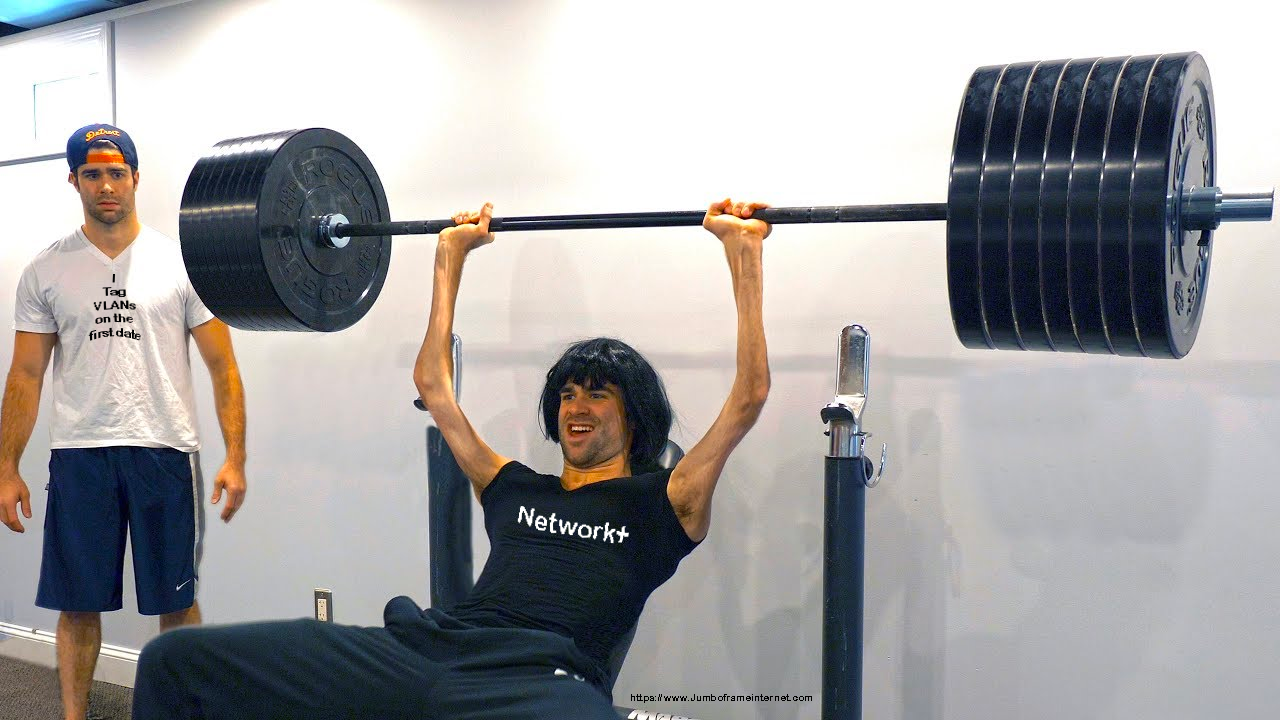 (JFI scientists believe this to be an accurate rendition of NegEngTuff)

While “NegEngTuff” was not available for comment, JFI scientists believe him to be quite unhappy with any post not reaching at least 12 CarrotTops on his humor laugh-o-meter. Speculation at the JFI news desk is polarized. While some in the bullpen believe that while “NegEngTuff” may hold CCIE level expertise in networking, merkins, humor, and forum moderation, his hasty and frenzied permanent banning of a simple parody author may have been a bit too far. Others believe that his high standards keep the extensively wide ranging networking meme world poppin’ fresh.

With such a juggernaut now firmly - and permanently - out of reach, all plans for meming in the JFI endeavor face an unknown and bleak future.